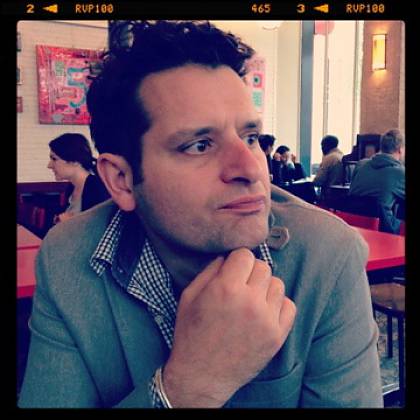 Xavier Micol is a painter. He lives and works at Clos Mirabel, near Pau in South West France. An important part of his work focuses on portraits but portraits without a model, unrelated to any specific person. His idea is to attribute faces to unknown people, unnamed, non-existing people, to give them some substance through painting. Realism and likeness are not the question here, it’s more a reflection on (self) consciousness, presence and emotions. Facial expressions are infinite, truly fascinating! They are a permanent subject of exploration. German Expressionism is a huge influence in his work but with a strong emphasis on colour.

Xavier recently integrated a second field of research, fuelled by such artists as Bram Van Velde, Archile Gorky, Willem de Kooning, Mark Rothko and predominantly Joan Mitchell. In this particular field, nature is the starting point although not as a subject to be reproduced or imitated, but to be envisioned, admired and remembered in terms of rhythm and process – a living organism, digesting, flourishing, renewing itself in surprising ways, parallel to the creative process. The resulting images, are not a «finished» descriptive paintings; his work rather tries to capture movements, beats, distortions, breathing, fragile moments and resonates more and more with inevitable markers of contemporary life such as the slow extinction of species, climate crisis and social turmoil.

Xavier Micol worked as a freelance designer in Paris (conception and building of decors and set designs for TV, documentaries, advertising and catalogues) where he developed a sense of adaptability and understanding of space.

He taught for over 15 years in various Steiner/Waldorf schools in France and abroad – cultivating imagination, creativity and self-confidence. Parallel to his work as an artist and a series of exhibitions in galleries, he also taught art to adults in training centres and cultural institutions in Copenhagen for more than 5 years.

More recently he became interested in art therapy as a tool to grasp the depth and complexity of human behaviour towards creativity. His work as a painter has been strongly coloured by a number of important sojourns and humanitarian missions to various parts of the world particularly Libya and India. He studied Beaux-Arts at the Sorbonne and has a diploma in Steiner education.

He is fluent in French, English, German and Danish. 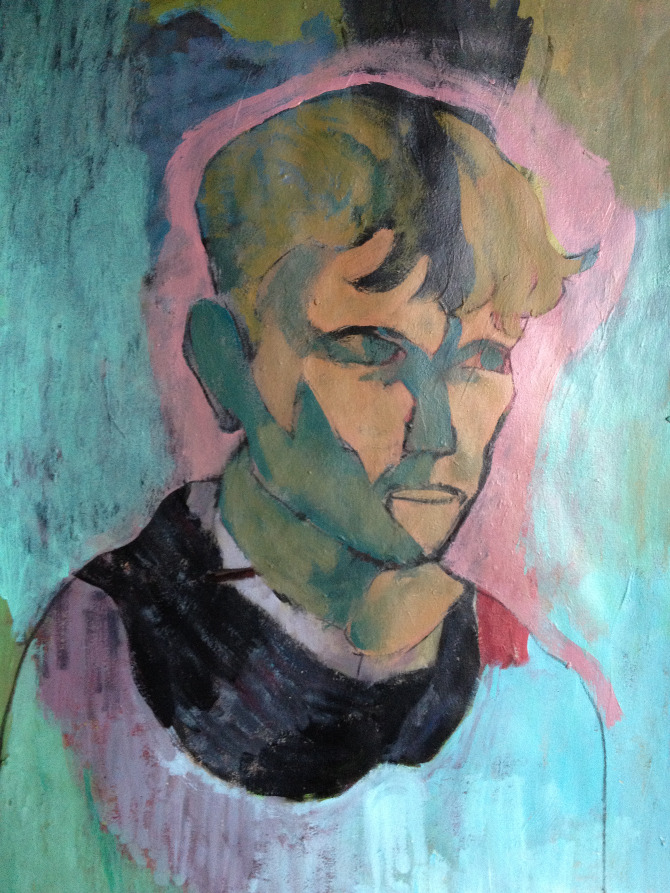 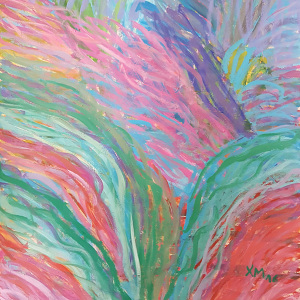 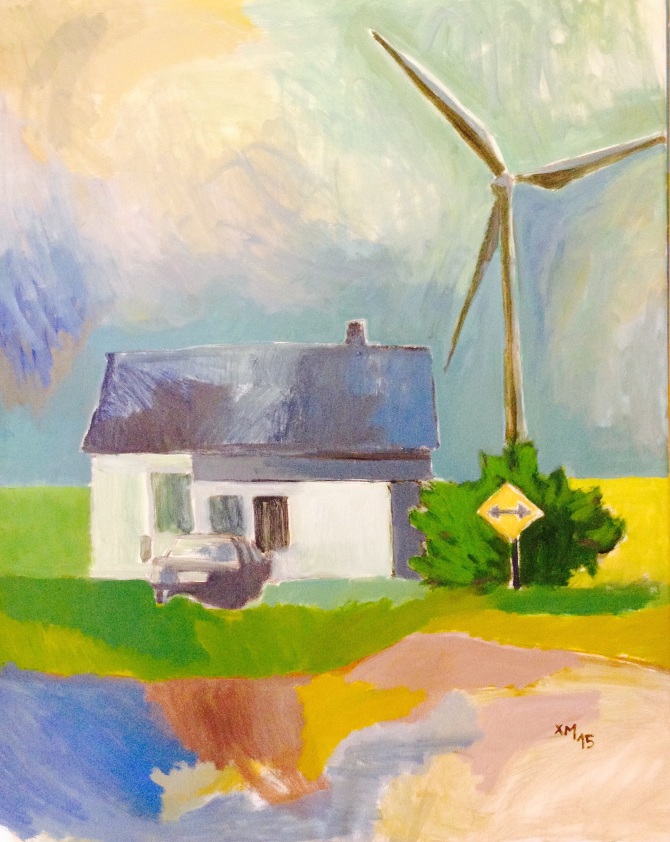 Currently we are working to provide you with dates in autumn 2021 moving into 2022.
We will update you as soon as travel restrictions are lifted.