Kottie Paloma’s paintings, mostly made of a binary colour scheme, build up expressive compositions that seem to hesitate between abstraction and figuration. The compositions are strongly inspired by Pop Art and American Expressionism, as well as by antique art forms. They tend to evoke a sense of space, populated by objects and symbols but also by non-figurative shapes. The artist builds these works on the basis of experiments, finding forms through a process of drawing and painting on scraps of paper that he then presses, as if printing them onto the canvas. This process allows him to work in an intuitive way, employing means to create vividly psychological compositions that suggest landscapes of the unconscious.

Born in 1974, Kottie Paloma formerly based in sunny Los Angeles, USA, now experiences a much colder climate in a small village in Northern Bavaria in Germany. The current pandemic context has pushed him to even more reevaluate his past artistic practice, and to reflect upon his own reality. Grounded in Pop Art, his works are now infused with the notion of solitude. He explores the darker aspects of society in a humorous, yet poignant and gritty manner. Paloma’s art is in private and public collections throughout the United States and Europe. Some of the public collections include MOMA in NYC, Harvard and Stanford University and the Bavarian State Library in Munich to name a few. Paloma’s first survey catalogue of his work published by Pogo Books in Berlin titled “XOXO” is now in the public collection’s library at the Tate Modern London.

To find out more about Art Masterclasses with Kottie Paloma at Clos Mirabel in Pau, South West France click here.

To select a course make your choice (See our Accommodation page): 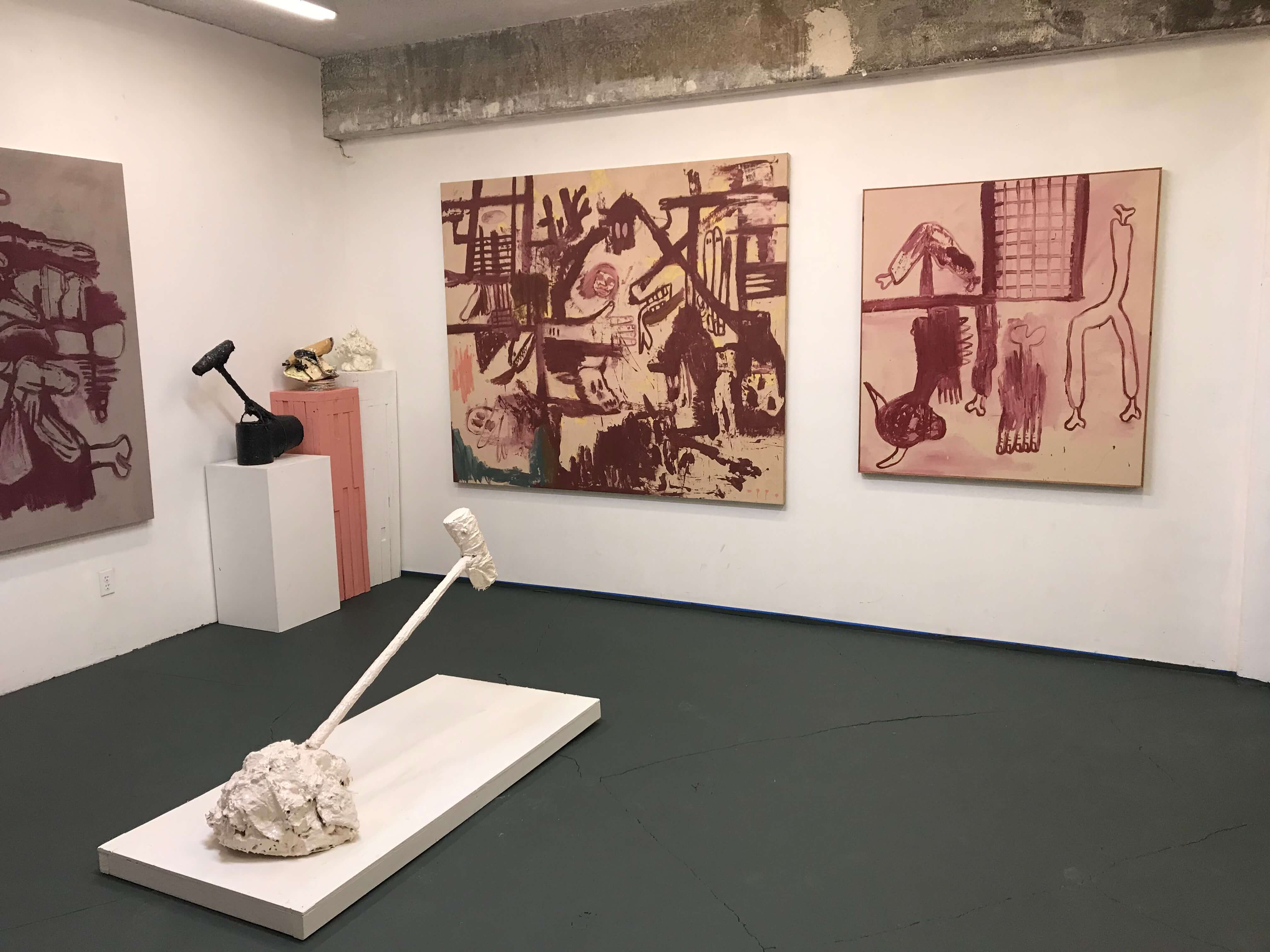 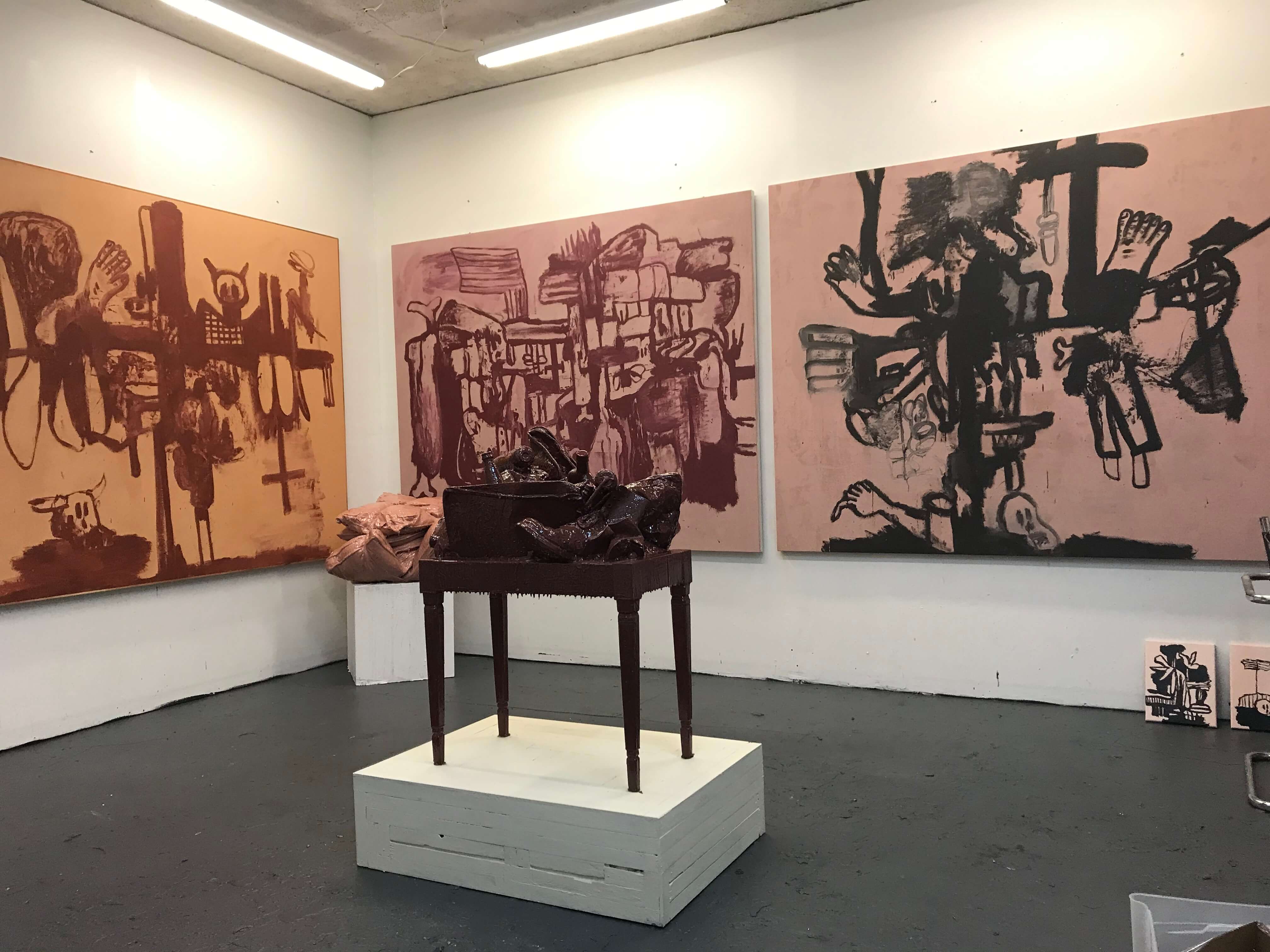 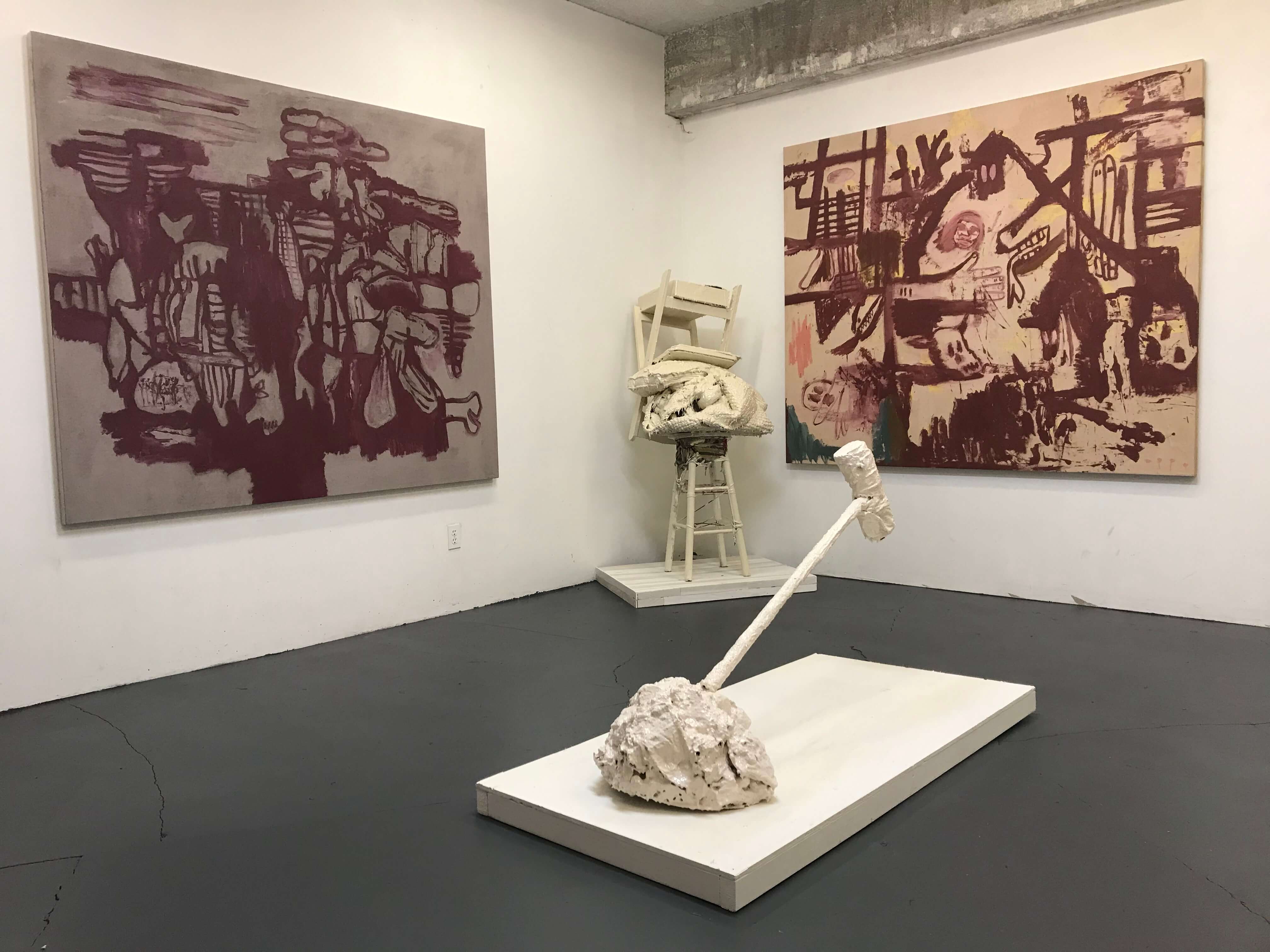 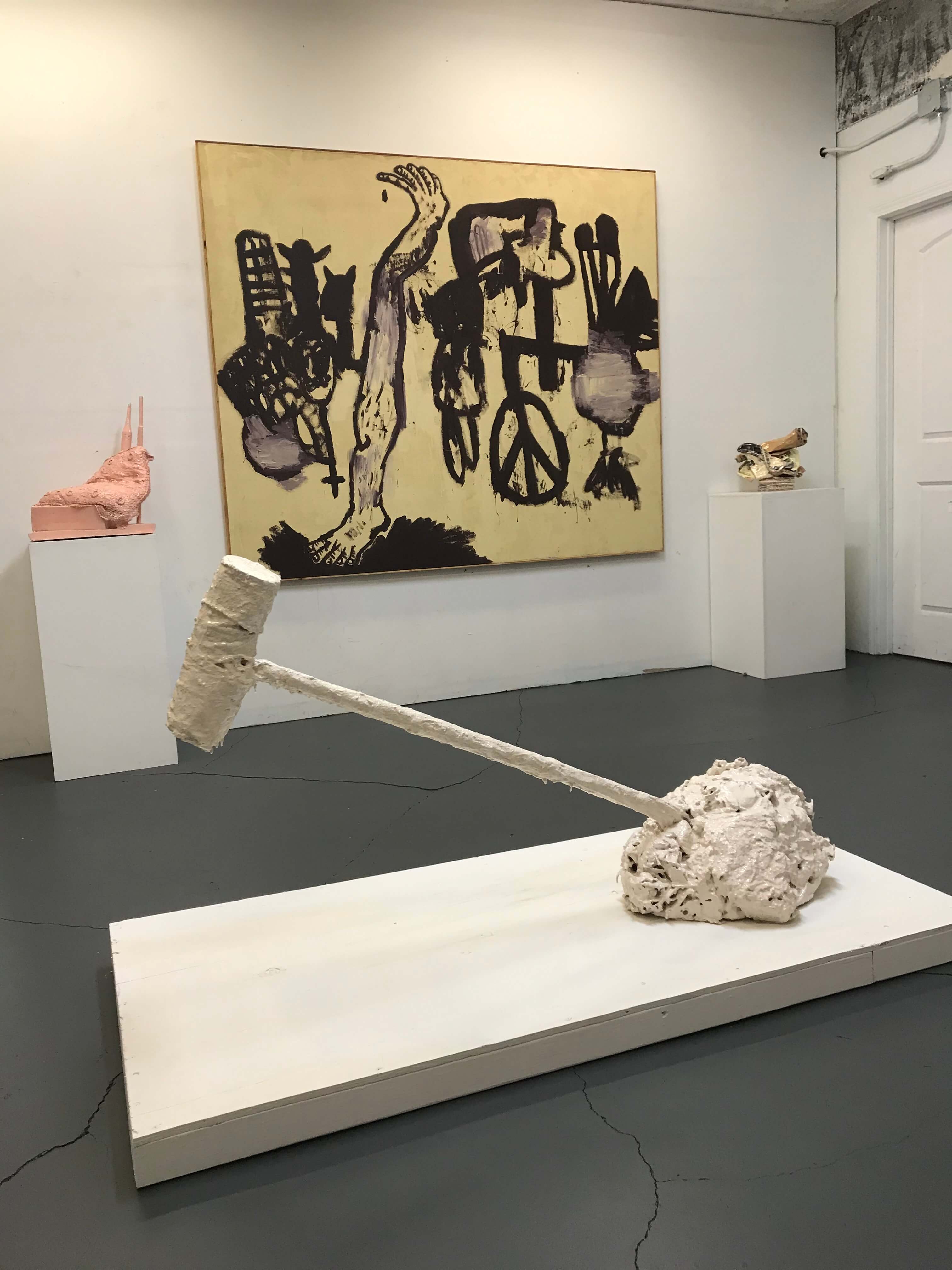