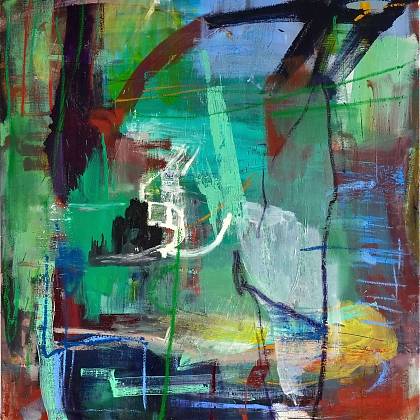 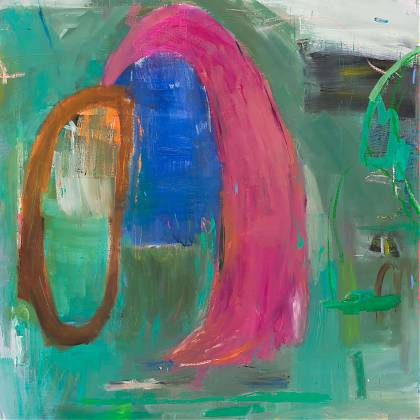 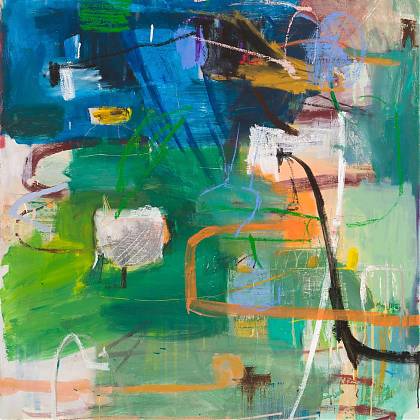 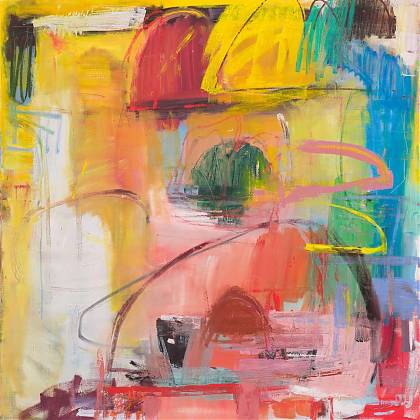 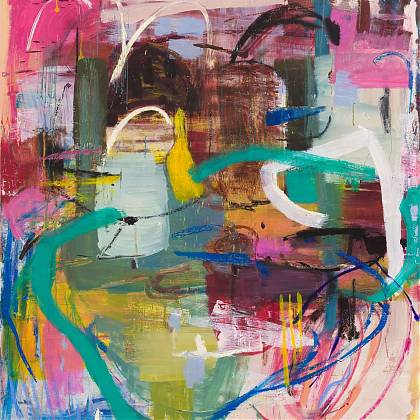 Born in 1974 in Munich, Germany, Christopher Eymann, developed early on an affinity toward landscape as well as a longing to express himself through painting. A desire to explore foreign territory and especially large cities drove him to move to New York City in his early 20s. There he studied Graphic Design at Parsons School of Design, but he soon realised that painting was his true calling and he therefore decided to change direction by assisting renowned Artists including Trisha Brown and Lynda Benglis.

After a number of years, Eymann returned to Germany. He deepened his education with a Masters at the Academy of Fine Art Berlin. In the context of Artistic Research, he undertook several projects, such as the Exchange Program between Tehran and Berlin under the umbrella of the DAAD (German Academic Exchange Service) followed by an extensive stay at the Indian Art Residency in Ahmedabad, India. His paintings then expressed surrealistic and figurative motives and were shown in Galleries including Barbara Thumm in Berlin and entered the significant art collection of Christoph Tannert.

The urge to discover new cultures became not only a chosen lifestyle but rather evoked new artistic approaches throughout his life. In his mid-thirties, he moved to Paris, where he had the opportunity to assist one of the most important German Artists, Anselm Kiefer. Exposed to a wide range of art practices and inspired by the architecture and Art History of France, he radically changed his painting orientation to finally adopt abstract language.

Colours no longer encompass the object. They acquire an equal status with lines and surfaces. Expressive gestures and luminous colours underline the vividness of the motive, in which the process itself is the subject.

To find out more about a Painting Atelier with Christoper Eymann at Clos Mirabel in Pau, South West France click here.

To discover workshops by this author:

To select an atelier make your choice (See our Accommodation page):

If you encounter any difficulties, you can also send your choices (accommodation & atelier) from our contact form here. 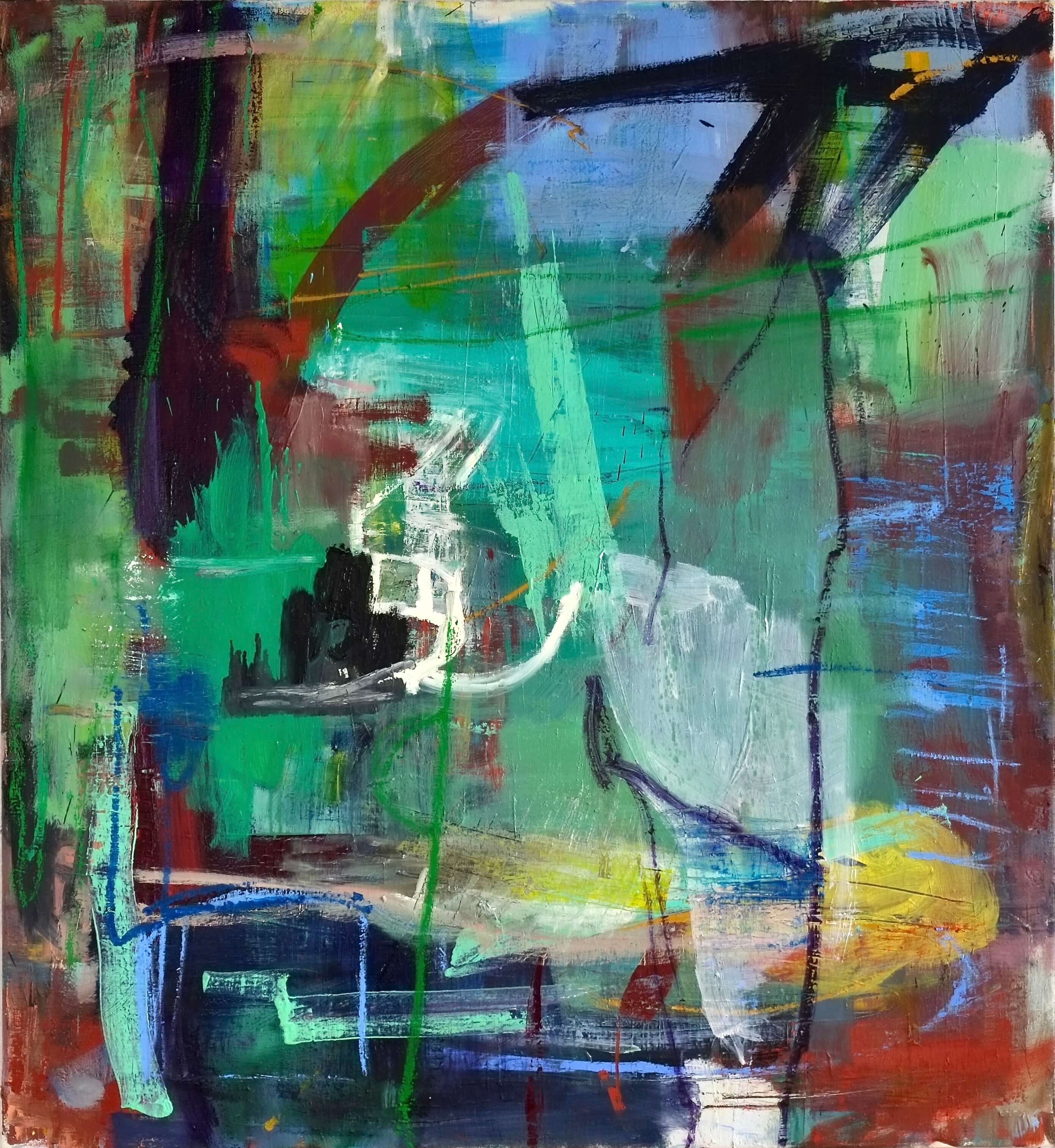 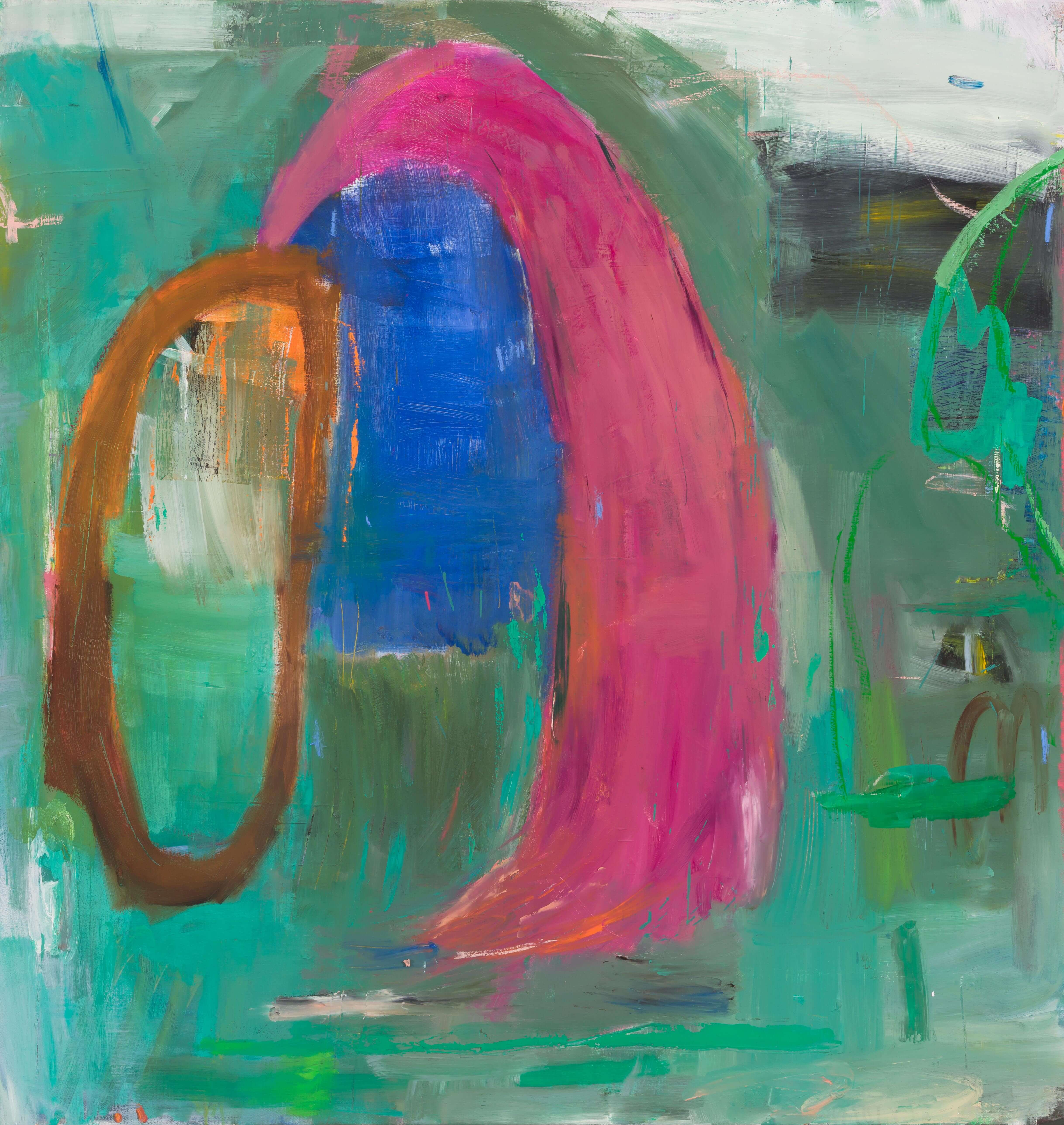 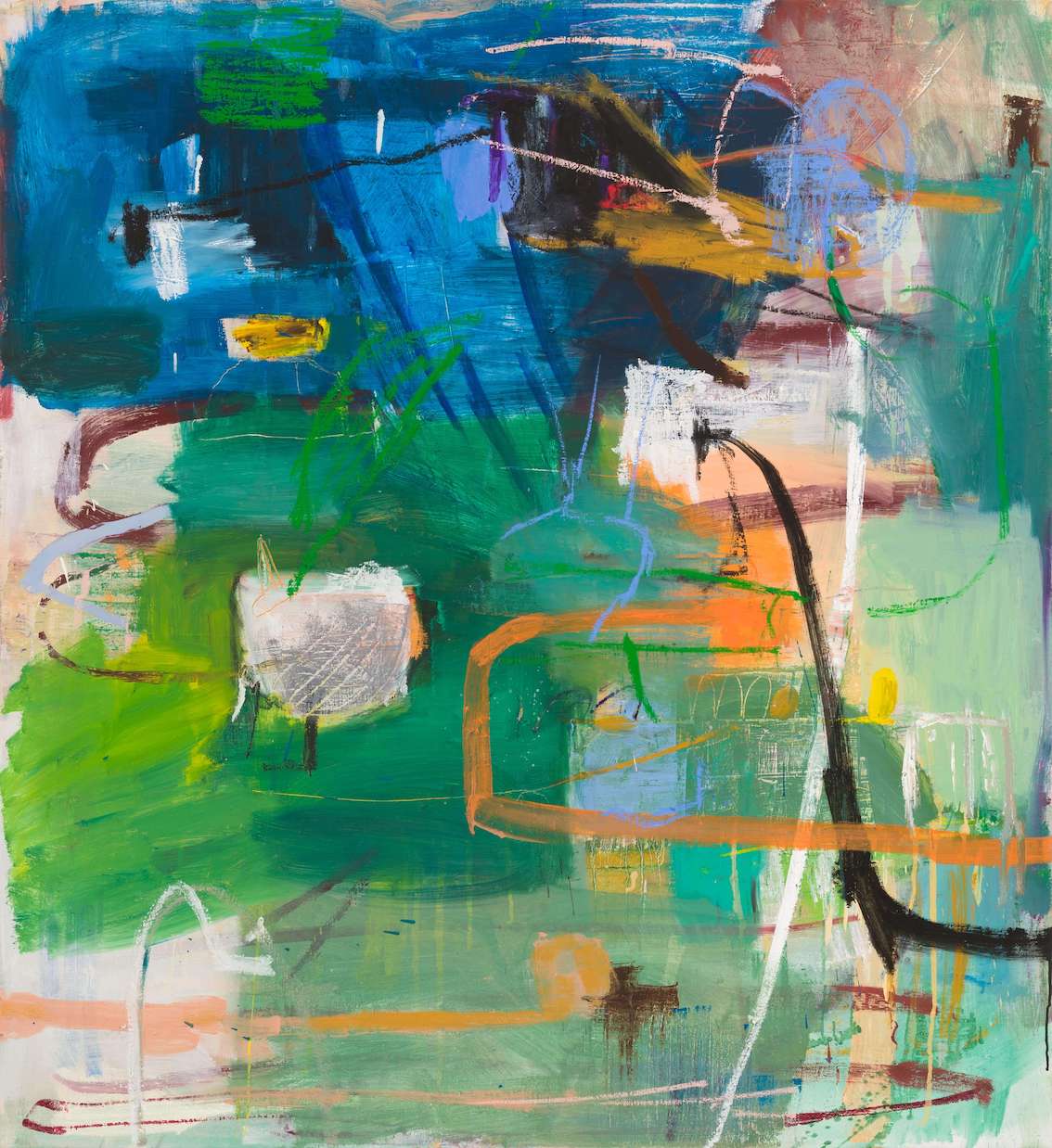 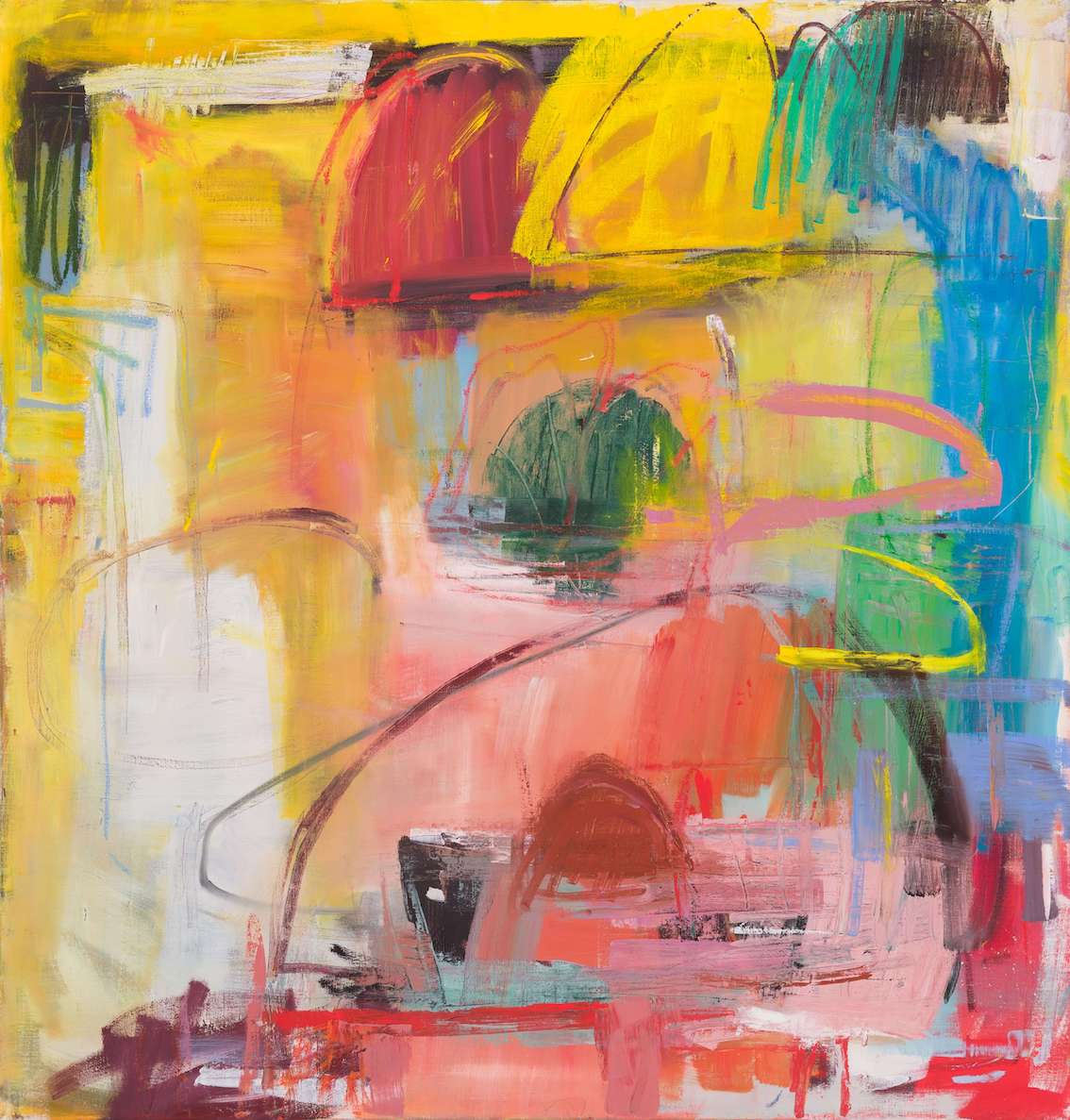 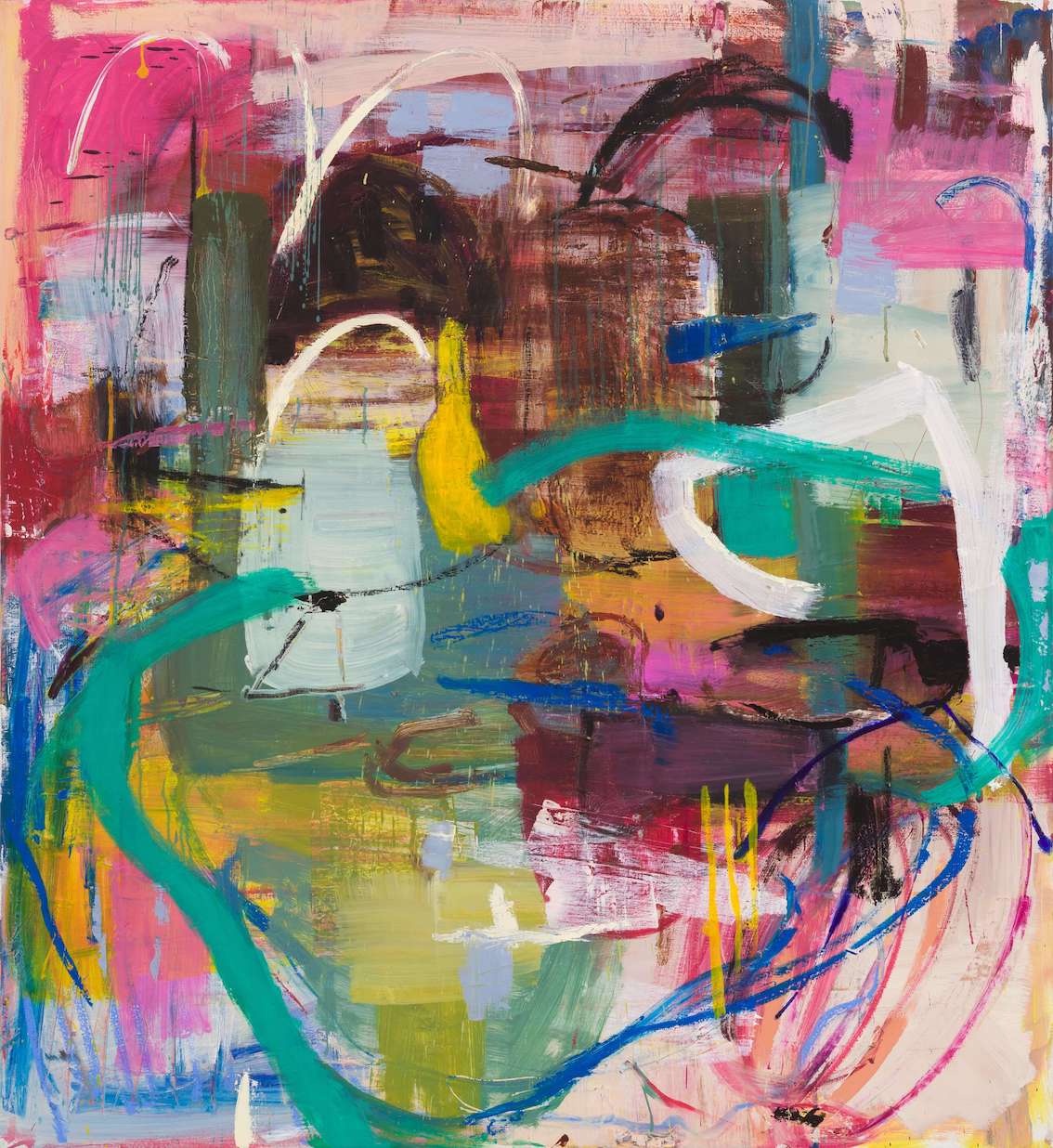